Lorna Kirk has been immersed in film and television – as a director, field producer, researcher and editor – since earning her Master’s degree in Visual Anthropology from the University of Manchester, England in 1999. 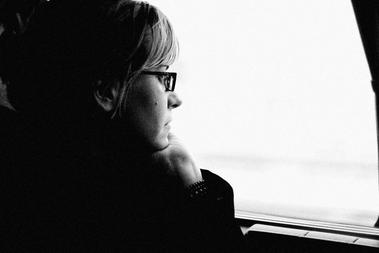 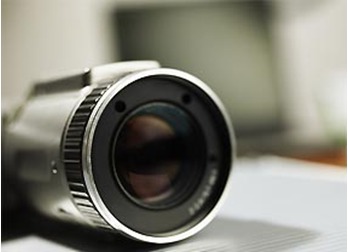 Her work is intimate, reflecting her belief that great documentaries can only be made through an honest approach that results in a revealing exchange with her subjects.